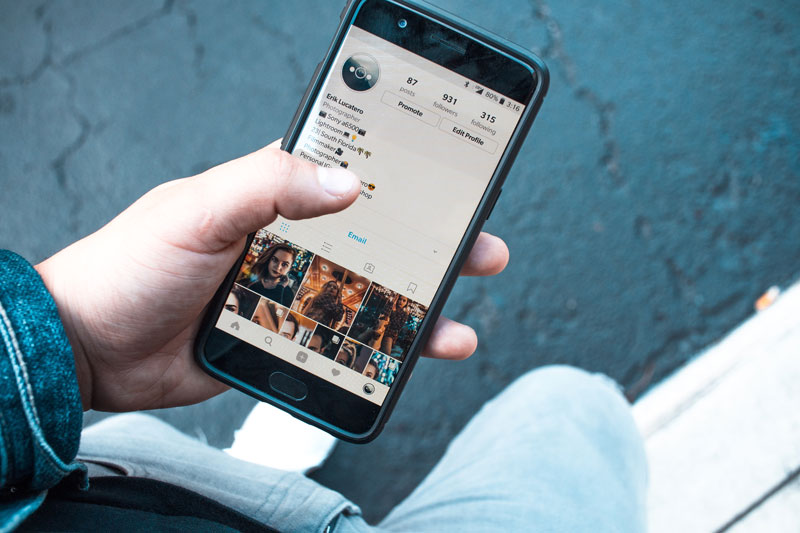 I wonder if you’re seeing the same thing I am; Incredible technology gone awry. Social media once connected us to people, news, brands, and events in ways we had previously not experienced. And it was good. It was cool. It was productive. Then it changed.

During the genesis of social media, a small company could communicate their message to the entire world, or their local community. In 2020, social media messaging belongs to the highest bidder.

During the genesis of social media, the average citizen could learn about a friend’s vacation, the birth of a niece or nephew, or see pictures of that awesome burger you had for lunch. In 2020, the average citizens seem committed to berating one another, hiding behind keyboards, and espousing beliefs on world-changing events they neither understand nor are qualified to speak on.

Where did it go wrong?

At what point did we allow Facebook and Twitter to rewrite the Constitution? On what day were our family and friends ordained as moral authorities? For that matter, when did they all become specialists on infectious disease, U.S. history, psychology, and the requirements to be considered “woke” in America? Under what authority are they eligible to tell us when real news is fake, and fake news is real?

Where did it all go wrong?

When did a logical, free exchange of ideas cease to be something we desired?

Let me explain what I mean.

If you want to have a conversation about search engine optimization, website development, or graphic design strategies, you can engage with my brand on social media, or you can meet me for coffee. If you want my brand to take a hardline activist stance on something, that’s just not going to happen. You want to talk with me in person about activism, meet me at a coffee shop…I won’t address it on social media.

“But as a business owner, you and your brand have an obligation to speak up – publicly”, they say.

Nope, I really don’t. And you know what, neither do you. I believe that making a difference requires you to DO something. Sometimes that “something” is in private, not shared on social media.

The mob will require you to do it their way. To scream and yell from the top of the mountain, just like they do. To judge everyone around you for handling things differently. They’re really just a clanging cymbal, making noise while they DO nothing.

Where did it all go wrong?

Let’s get one thing clear – I’m a grown man and I’m not asking for sympathy. I’ve been called names before, and I’m sure I haven’t seen the last of it. My oldest son fought for the freedom that allows people to voice their opinions. So, knock yourself out.

But let me ask: what does today’s social media environment accomplish anyway? What good is produced [personally or professionally] when emotionally driven opinions from individuals with low emotional intelligence result in attacks rather than open discourse? In a 2019 Forbes article, Barack Obama spoke to this very point when he said, “that’s not bringing about change. If all you’re doing is casting stones, you’re probably not going to get that far”.

So I wonder, is this incredible technology helping us get “that far”?

I’m not here to lecture. I’m just sharing my experience with the mob and their bully pulpit.

Today’s social media experiment is discouraging to those of us who just want to have a conversation. Some brands just want to tell you about who they are. Some average citizens just want you to see their new puppy. But that’s not good enough.

Social media had potential to be the greatest invention of the 20th century, then people got involved. We got used to it. We got comfortable. And then all hell broke loose.

It’s 2020. It’s time to reclaim the conversation. It’s time to utilize this technology for a more positive message. What if we tried “catching” people doing things right, instead of always finding ways to tear each other down? What if we took a deep breath, counted to 10, and then reevaluated what we were about to say? It’s far better to have someone think you a fool, than to open your mouth and remove any doubt. 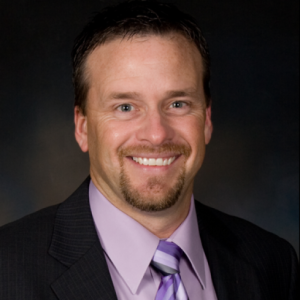 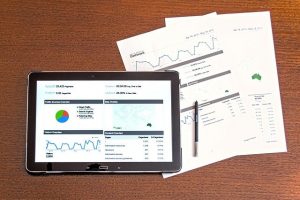 Why Digital Marketing Goals Are Most Important This Year 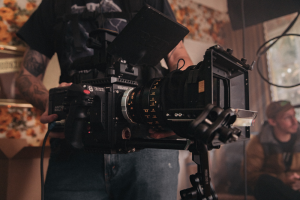 5 Reasons Why Video Marketing is Important 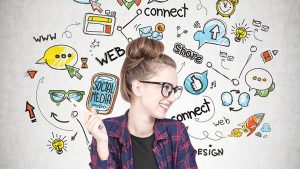 Let’s get something started for you and with you today.